In the summer of 2018, one of AutoBude's trucks received a HYDRIVE ProCare engine cleaner at our test center in Hedensted. AutoBude is a transport company with distinctive red cars. They have head office and warehouse hotel in Hedensted and a branch in Greve. Autobudes cars cover large distances every year as the company freight goods throughout Denmark and Europe.

The truck that received a ProCare cleaner had run 293,000 km since 2016. When we talked to Brian Basse, caretaker at AutoBude a few months after the cleanse, he told us the following: 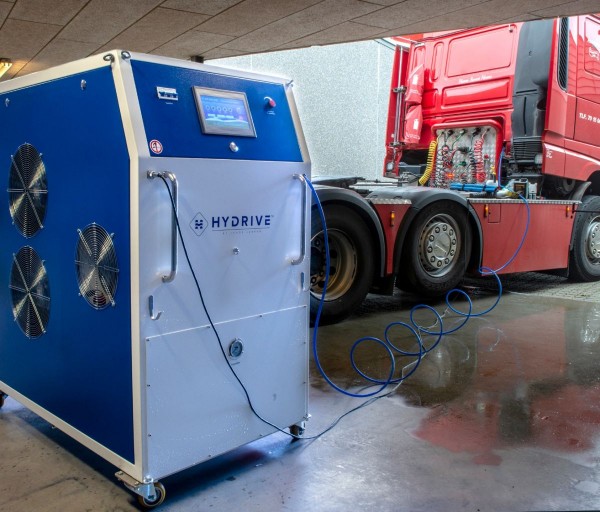 Ask your question below

Then we'll get back to you as soon as possible